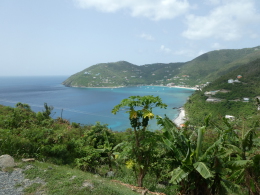 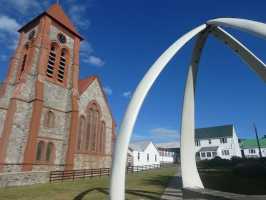 Varying in size and populations, the OTs range from among the world’s richest territories with closely packed populations to sparsely populated or uninhabited islands found in some of the most remote places on earth.

Although enjoying a significant degree of local autonomy, the OTs are not sovereign states and the UK remains responsible for each of the OTs under international law. Each OT has its own constitution which sets out the powers and responsibilities of the institutions of governance. In most OTs, these include a Governor or Commissioner (appointed by The Queen), an elected legislature and a government formed of local Ministers.

Governors or Commissioners generally have responsibility for external affairs, defence, internal security (including the police) and the appointment, discipline and removal of public officers. Most other matters are usually the responsibility of the elected OT government.

OT laws are derived from a number of sources:

The historical, constitutional and legal relationship between the United Kingdom and OTs, as well as the distinct laws in each jurisdiction, create unique legal issues and challenges and knowledge of both local and United Kingdom law can be vital.

Knightwood Legal’s experience of advising a number of OT governments, drafting local laws and implementing international conventions into OT legislation means that we are uniquely placed to advise on the relationship between UK and OT law and, in particular, the impact of international law on the activities of OT governments.

For further information on our work in relation to the British Overseas Territories, please contact: information@knightwoodlegal.com