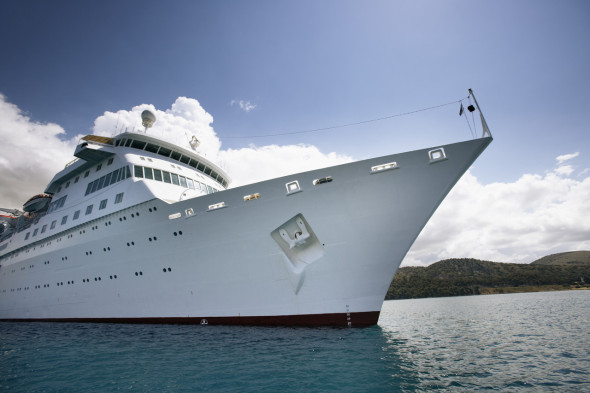 Lawyers advising on maritime law typically describe themselves as specialising in either ‘dry shipping’ (contracts and commercial matters) or ‘wet shipping’ (maritime accidents). We are slightly different: we deal with what might be called ‘rusty shipping’, drafting and advising on the regulations that attempt to keep crews and passengers secure and protect the environment from unseaworthy ships and unclean vessels.

Almost uniquely, international maritime law has developed in the form of a widely accepted regime for regulating the standards of international shipping administered through the International Maritime Organization (IMO). Under the overarching UN Convention on the Law of the Sea, a series of conventions have been signed which regulate international shipping beginning with the Safety of Life at Sea Convention (the original version being a response to the Titanic Disaster) and including conventions such as those on the prevention of pollution from ships, the standards and training of seafarers, the removal of wrecks and search and rescue.

To be effective though, these conventions need to be implemented in the national laws of states with shipping registers, with ports in which ships may call, and with coastlines. Alone among international organisations, to ensure this happens, the IMO has put in place a mandatory audit scheme, requiring states to demonstrate legal and operational compliance with core maritime conventions (the III Code).

In addition, there are a number of conventions which deal with the liability of ship-owners in the event that their ships become casualties. These ‘Liability Conventions’ tend to require ship-owners to maintain insurance, set out the circumstances when a ship-owner will be liable, but also enable ship-owners to limit their liability. To provide protection to coastal states, these Liability Conventions also need to be implemented in domestic legislation and the insurance and liability limits kept up to date.

Our work in this area is predominantly related to the implementation of these international maritime conventions. We carry out assessments of current compliance, identify gaps, recommend corrective action and, if required, draft the domestic legislation necessary to give full effect to the various conventions. This work has been given additional impetus by the IMO Mandatory Audit and we are able to undertake pre-audit review as well as to support maritime administrations to secure compliance with the III Code.

If you wish to contact us to discuss the services we offer, please e-mail  information@knightwoodlegal.com